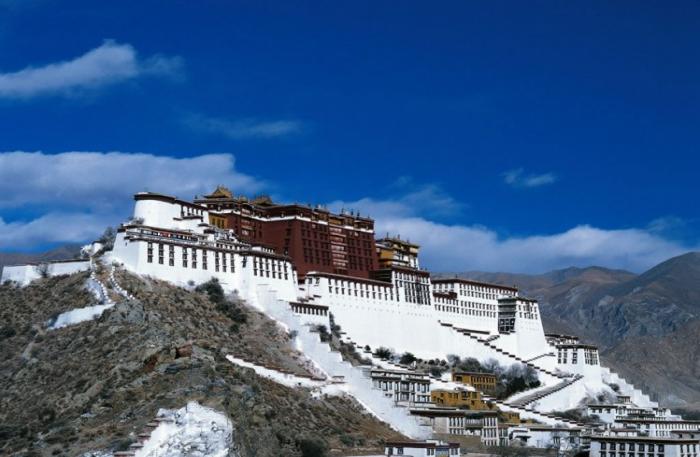 Choose Our 3 nights and 4 days Lhasa Tour package to experience the roof of the world in leisure and easy way. This three-day itinerary will surely keep you delighted in Lhasa, as you'll be taken to some of the most wonderful sites in the Tibet. You'll see magnificent Potala Palace, one of the most outstanding architecture in the world, and discover its mysterious inner world. You will also visit some most important monasteries in this lhasa city Tour- Jokhang Temple, Drepung Monastery, and Sera Monastery as well as Easy walks on the interesting Barkhor Street with local people.

This Superb Lhasa tour is well-planned holiday plan. It comprises of the tour of Lhasa City with the lovely sceneries and magnificent landscapes. There is also sufficient time for acclimatization, we suggest you to go for some leisure walking to acclimate the high altitude but escape active activity on your arrival day in Lhasa.

Note: This is just a recommended itinerary indicative of what could be possible. We modify trips for your specific needs. Please email us if you want amendments so that we could tailor a holiday to suit your requirement for an unforgettable Lhasa tour.

Arrival in Lhasa- Transfer to Hotel

Our guide will greet you outside the baggage claim area at Gonggar Airport, where the altitude is 3,650 meters above sea level. A comfortable drive will transfer you to check in the hotel for a 3-night stay. It is suggested that you have a good rest at the hotel for the remaining time of the day to acclimate the high altitude in case of acute mountain sickness.

After breakfast, you are going to visit the Drepung Monastery, located in the west suburb of the city. It is one of the 'Three Great Monasteries' and the largest one in Tibetan Buddhism. Looking at a distance, the monastery is like a heap of rice, consisting of a group of white buildings layer upon layer. In the afternoon, visit the Sera Monastery, the second largest monastery in Tibet which is well-known for the excellent debating of Buddhist doctrines among lamas. After that, turn to visit the nearby Norbulingka Park, the most beautiful and largest man-made park in Tibet. This park has been built for 200 years and used to be the Summer Palace of religious leaders of the region.

Your impressive excursion to the splendid Potala Palace is scheduled in the morning. Originally built in the 7th century as an imperial palace, the Potala Palace has experienced a 600-year's queasy time until to the reconstruction in the 17th century. From then on, it has been the political, religion, cultural and economic center of Tibet. Currently, it is the largest treasure house of this mysterious land, attracting a great number of travelers and pilgrims everyday. The following is a visit to Tibet Museum, which exhibits a number of historical relics and treasures.

After lunch, you will come to the Jokhang Temple, which is located in the city center. Constructed in the 7th century, the peak time of Tubo Kingdom, this temple is the best architectural combination of Tibet, Han, Nepal and India. It is also a holy Buddhist temple of worshiping the rare life-size statue of Sakyamuni at age twelve. Around the temple, it is the thriving bazaar of the Barkhor Street, which assembles a large number of pilgrims, travelers, businessmen and expats. Today's exciting journey will come to the end after visiting the Tibetan Traditional Medicine Hospital.

If time permits, you will be invited to visit a Tibetan family and get acquaintance with the local's life in details this morning. Later, our guide and driver will transfer you to the airport for your return flight and see you off there.

Go with the right number of like-minded travellers to make new friends.

No specific dates avalilable for this package but you can still request a quote .

Book you Private Tour with your beloved people

f you would like to do private Lhasa Tibet Tour with your spouse, you’re family or a few friends. Choose the travel dates that work for you and send us a request for private trek. We are ready to arrange best private trips just for you and the traveling friends of your choice.

Explore the beauty of himalaya with local expert private guides. Stay in premium hotels & resort throughout your tour.

Just pick your travel dates—we’ll take care of the rest. Please send Email us to reserve your date.

Have a custom Best Tibet tour designed exactly to your interests 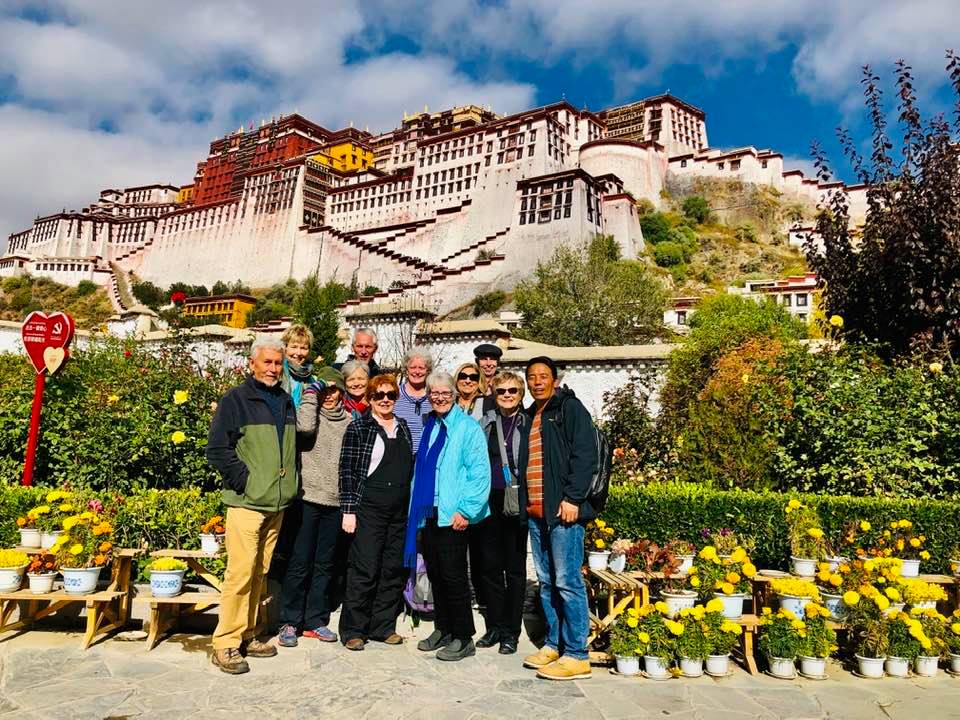 A custom best Tibet tour is an independent travel plan designed and arranged as per client’s interest and request. Tell us what your dream trip would be and we'll make it happen! Like a tailor making a bespoke suit, it will fit you perfectly.

As a local Sherpa expert we can craft unforgettable experiences for you or your specific group—and working within your needs and budget. Get in touch with a local expert for your perfect vacation.

Any part of this itinerary can be changed to fit your needs and budget, e.g. hotel accommodation, city tour add/skip, trek length, food… click below link button to request quote.

We will craft best tailor-made program for you

Travel experiences of our clients who recently returned from their trips.

Pre-trip Info
Meals
Staffs
Transportation
Accommodation
Value for Money
We Had Magical experience in TIBET. Tandi & Pasang Made it all possible. We were met at Kathmandu Airport and guided through the chaos that city cause. We Saw TIBET the way it was meant to be seen driving over the high mountains passes and through Rural villages visiting historic Monasteries and Stupas along the Way. When we returned to Kathmandu, Tandi was at Airport to greet us and gave us a personal tour of Kathmandu Valley. Their all team are nice people, Knowledgeable and willing to make Anything Happen. We Highly recommend Mountain Sherpa Trekking & Expeditions to all who wants to travel in Nepal, Tibet, Bhutan and Other Himalayan Parts. We will use them again very soon. Show more
Write your Review 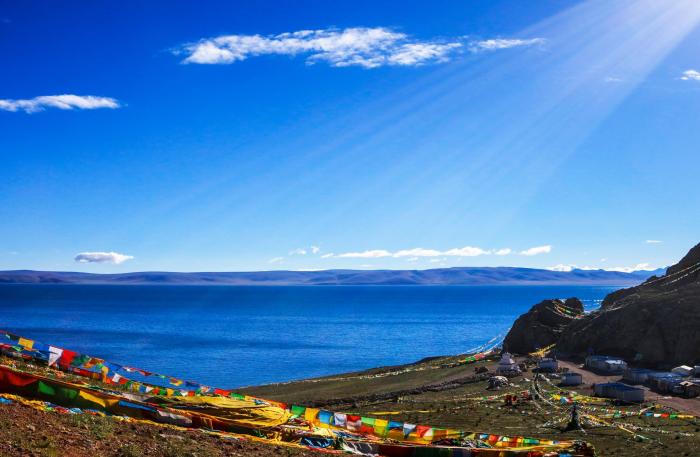 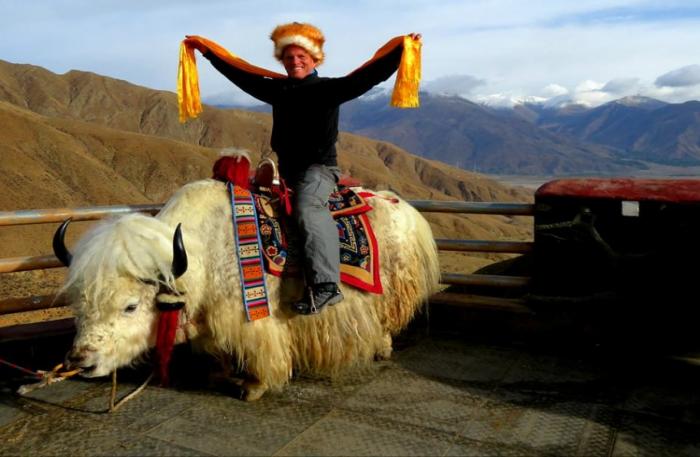 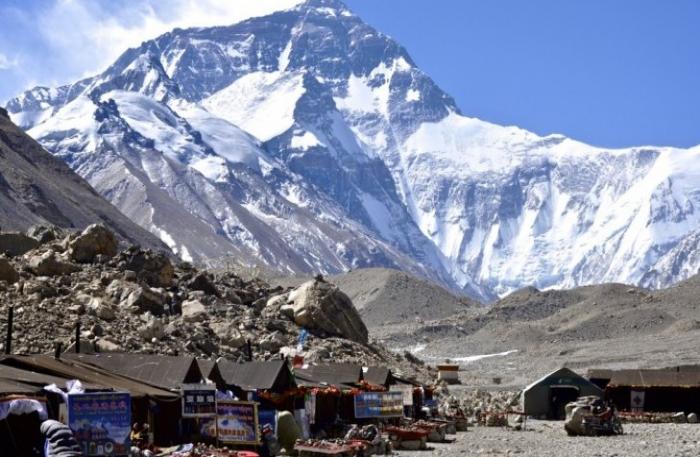 We Are Associated With

Sign up for our newsletter and dont loose your chance to win a free Everest Trek. Get alerts on amazing travels deals and latest news.

Help me Plan my Trip